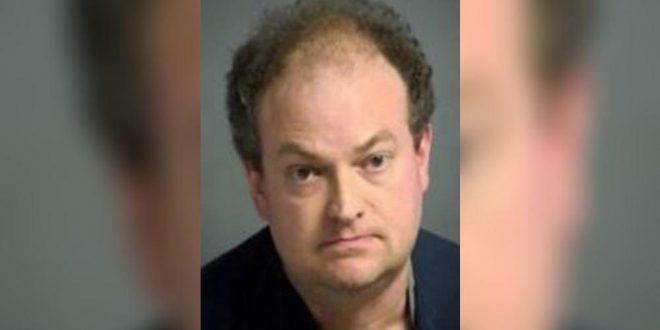 The GBI is not releasing the names of the chatrooms and the exact action Walters committed with the conversations at this time.

On the night of Feb. 9, Keith Walters, former dean of the college of Sciences and Mathematics, was awakened by law enforcement officials at his door as part of a sting operation.

He was later arrested and charged with sexual exploitation of children, after he arranged to meet up with someone who he believed was a minor for sex.

In new details regarding Walters’ arrest, along with 14 other suspects, Lindsay Marchant, assistant special agent for the Georgia Bureau of Investigation, said the four-day sting operation had no targets in the beginning.

“No subject arrested during this operation was targeted,” Marchant said. “We simply put our [undercovers] on chat platforms and allow persons to approach us and lead the conversations.”

Marchant added the 14 suspects sent obscene or lewd content, often exposing the minor to pornography or requesting the child to take nude images for them.

The sting known as “Operation Broken Arrow” allowed Marchant and between 60-65 special law enforcement agents to lure in child sex predators. There were 18 agencies/departments which participated in the operation.

During the operation, centered in Valdosta, over 40 cases were established that met the threshold for arrest between the 14 suspects, according to a GBI report.

About half of the exchanges involved websites used for dating, socializing, or even websites used for classified advertisements. In the chat platforms used by the operation, several suspects were identified as communicating simultaneously with multiple investigators posing as minors.

The GBI is not releasing the names of the chatrooms and the exact action Walters committed with the conversations at this time, according to Marchant.

Walters remains on administrative leave as dean at VSU.