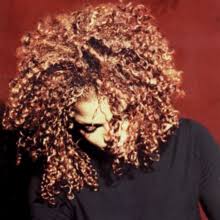 “We have a special need/ To feel that we belong/ Come with me inside/ Inside my velvet rope,” Janet said in the opening lines to the title track of her critically acclaimed sixth studio album titled The Velvet Rope

The title of the album serves as a metaphor for emotional boundaries and an individual’s need to feel special.

The concept album follows the theme of introspection as Janet takes a deep look inside herself to what she feels strongly about. With a heavy use of interludes to keep the flow of the album going, she tells a compelling narrative using a variety of themes.

The title track “Velvet Rope” uses the metaphor of a velvet rope to symbolize how we all have things we like to keep away from others.

“You” sees Jackson speaking to herself about the inner battles she faces within, saying that she (or “you”) is the only one who can change things for her life.

The album closer “Special” sees her return to this theme of introspection because in the end, everyone deserves to feel special about themselves.

Another notable theme of the album is sexuality and being open about sexual desires.

Songs like “My Need” and “Anything” detail sexual fulfillment and satisfaction, while songs like “Go Deep” and “Tonight’s the Night” describe sexual encounters with both male and female partners.

In the sensual “Rope Burn,” she describes Jackson’s interest in bondage and sadomasochism, talking about how she wants to be tied down and pleasured.

In the album, she also discusses relationships and the issues that can occur within them.

On the Q-Tip-assisted “Got ‘til It’s Gone,” Jackson regrets losing her lover after seeing how special they were. On “Every Time,” Jackson talks about her fears in love and relationships.

“I Get Lonely” explores abandonment in a relationship and being optimistic with love. “Empty” is a look into internet relationships and how people use them to fill voids.

Jackson has always been vocal about social and political issues, and The Velvet Rope sees her continue the trend.

The funky “Free Xone” is a LGBTQ+ protest song, saying that people are free to partake in same-sex relationships and love who they love.

“Together Again” reminisces about a friend of Jackson’s who passed away due to AIDS, bringing awareness to a disease that many do not take seriously.

On the rock-influenced song “What About,” Jackson passionately sings about domestic violence and the trauma it can cause.

The hidden track “Can’t Be Stopped,” which can be found at the halfway mark of “Special”, discusses youth victimization, bigotry and racism, with Jackson telling victims that those things shouldn’t hold them back from being them.

One of the defining albums of the 1990’s, The Velvet Rope proved that while she was an already well-established pop star by the time of its release and that she still has the ability to release a daring, genre-defying album.

Janet Jackson has many undeniable classics under her belt, with albums such as Control, “Rhythm Nation 1814 and Janet. However, The Velvet Rope serves as her biggest artistic statement yet, and the album is still being used as inspiration today for newer generation artists. 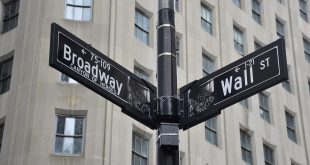 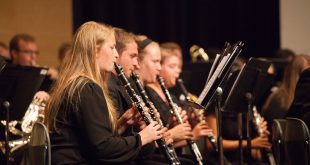 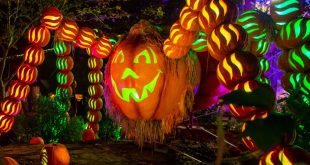 With October finally here and Halloween right around the corner, Wild Adventures has brought back ...