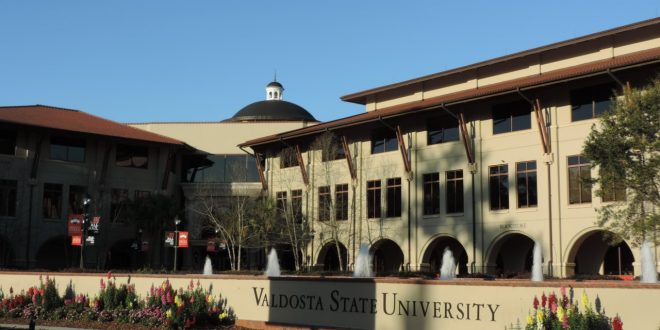 Student Government Association has recently sent out an email on further action on campus after receiving student feedback about their fear and anxiety after the election.

SGA has received feedback from students and made recommendations to Dr. Vince Miller, the vice president of Student Affairs, that includes additional lighting to Hopper and Palms Quad, increasing police presence on campus and exploring the possibility of limiting campus visitors this week.

“While limiting visitation can be difficult within our campus environment, the University was able to quickly support our recommendation to add temporary lighting to the Hopper Hall Palms Quad area,” SGA said in the email. “A designated response team within Student Affairs has also been train in de-escalation, conflict resolution, and free expression policy over the last week.”

In the email, SGA said that they will not tolerate any behavior or activity that creates an unsafe environment on campus. They encourage students to take advantage of campus resources such as the Counseling Center, Family Works or having conversations with faculty mentors, advisors and resident assistants.

SGA will also host a “BLAZE the Ballot: After the Election” conversation which will take place on Nov. 5 at 6:30 p.m. in the Student Union theater or students can register to attend virtually.

However, after the email has been sent out, some students have expressed concern about the recommendations that was stated in the email.

“I do have some concerns, more so now that they sent out the email with their plan to keep our campus safe,” said Kaynal Davis, a senior biology major and resident assistant in Hopper Hall. “They mentioned a higher number of police presence will be on campus, but knowing police history and the recent racial injustices, how are minority student supposed to feel safer with their presences?”

Davis also showed concerned with how campus will be able to handle hate speech and negativity that could potentially be generated on campus after the election.

However, some students believe that there won’t be a change on campus after the election.

“Regardless of who wins, we are all American, and I believe that we will treat each other with the respect and dignity that we always have,” Aaron Brown, a senior history major, said. “I know that half of us will lose this election, and I plead the losers to work on the change that they want to see. And I wish the winners to be humble and not provoke the losers.”

Previous Photos: Local Voting Lines
Next Fearmongering and the 2020 Election