Home / News / Fearmongering and the 2020 Election 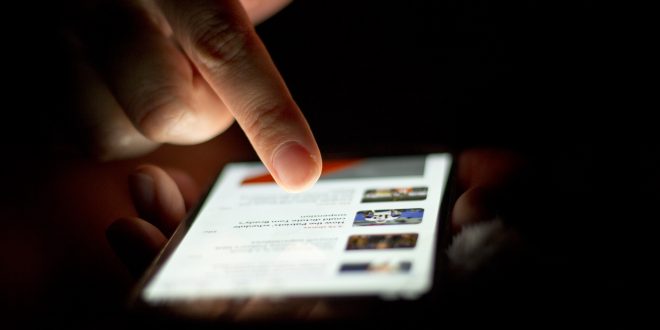 Fearmongering and the 2020 Election

As tensions rise on election day, many people on the internet are seeing a burst of tweets, videos and posts surrounding the results of the 2020 election. These posts mainly say things about the white supremacist group, the Proud Boys, as well as general white supremacists, and their plan to attack on minorities in America.

PolitiFact breaks down the legitimacy of these claims, in which Darren Linvill of Clemson University said that these tweets are all “teen drama”. Niklas Myhr of Chapman University notes that “voter intimidation has partially moved online and especially on Election Day” in the same article. Read more here.

Responses to this tweet asked for a reliable source on this information, the original poster has no answer. These tweets circulate to cause unwarranted fear and anxiety surrounding the election, despite the results of the election not being announced until a few days after.

In another tweet by @merfumaz, the same information is shared.

a huge reminder to any poc, lgbt, etc to stay inside for at least a week after this election, its not going to be safe for us no matter who wins, but especially if trump loses, white supremacist groups have said they will go out and m/u/rde/r minorities. please stay safe

Once again, no real proof is provided when asked. Many people have begun criticizing these tweets, saying that these are just rumors and people should still be safe, but not to put too much faith in what these tweets have to say.

@boysIayer on Twitter brings up the point that these rumors have no strong source as well as mentioning that the results of the election will not be announced until days later.

According to The Independent, a white supremacist group called “The Patriot Front” is “preparing for civil conflict” if Donald Trump loses this election. Read more here. However, it is important to note that the Patriot Front is based in Virginia.

While fear and anxiety is justified, it is important to get your information from reputable sources.