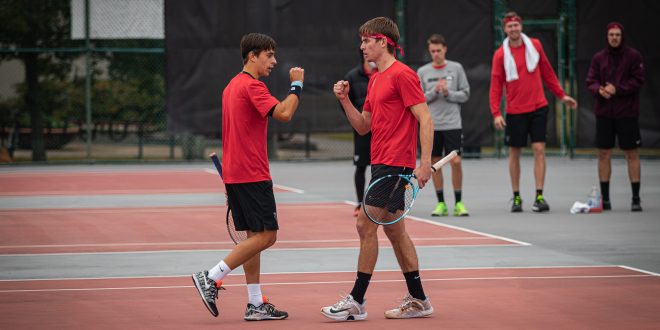 The VSU men’s and women’s tennis teams ended their matchups against Flagler with very different results on Feb. 21, 2021 at the VSU Tennis Courts.

Both teams will be on the road on Feb. 26 for their Gulf South Conference opener against Auburn Montgomery before returning home to face Delta State on March 6.

Despite being outmatched from the beginning due to their second-best player Eva Rivoal being out with an injury, head coach John Hansen was proud of the effort the women’s team put up against a superior Flagler team.

“I’m proud of the way the team played today despite it being a tough match,” Hansen said. “There is no such thing as a good loss, but a lot of the matches were closer than they will appear on paper, so we have to build on that moving forward in this ‘funny’ season.”

Among the closer games played in the women’s match was VSU’s junior Hera Brynjarsdottir and Flagler’s Amelie Vogssaegetter in the singles sets.  Brynjarsdottor won the the first set 6-4—the only singles set that the Lady Blazers won—but was downed 6-1 and 10-7 in the super tiebreaker.

“I thought I performed well today, even though it didn’t go the way I wanted it to,” Brynjarsdottir said. “We’re gonna keep playing sets in practice to make us more gameday-ready after we had a huge layoff due to covid.”

As for the men’s team, the Blazers were able to clinch the doubles points thanks to the strong play of senior Yohan Nguyen and junior Florian Simbozel. The Blazers strong start to the match continued through the singles, with four of the men winning their matches in just two sets.

The win is significant for the men’s team because of their young team.  Four of the top six players on the team are freshmen, which left Hansen impressed by his team’s performance.

“I was impressed by how the freshmen held up against a highly-ranked and well-coached team,” Hansen said. “This will serve as a big boost for the men, as this result shows that they can hang with just about anyone in the country.”

Christian Wedel, a freshman from Germany, clinched the match with his singles win over Flagler’s Rasmus Jonsson, winning the first set 7-5 and the second set 6-3.  Wedel credits his performance to the confidence he gained throughout the match.

“I think the confidence that I gained from my doubles win really led me to performing well in the singles,” Wedel said. “I’m used to playing tennis a lot back home, so I’m not really a freshman in that sense. I know that I have the level to play well and be successful.” 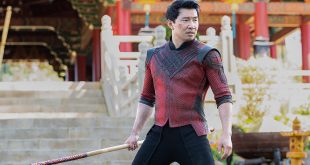 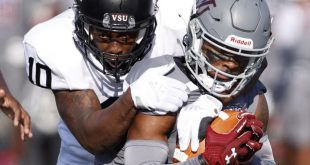 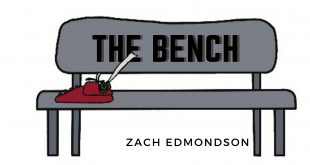 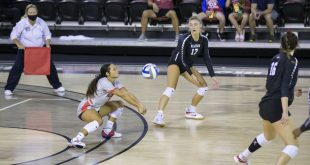