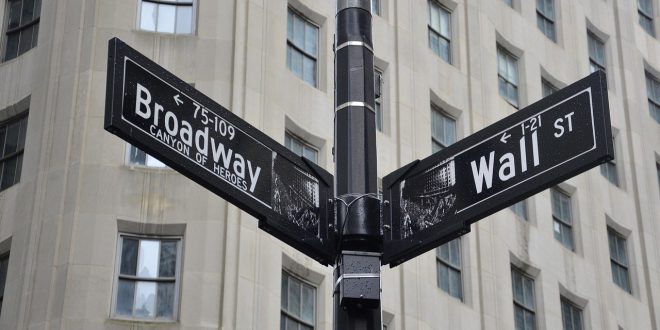 On Oct. 1. Disney’s theatrical production “Aladdin” was announced to be delayed until the Oct. 12,, since much of the crew had tested positive for COVID-19.

After taking a COVID PCR test (a test which examines if your body has any genetic material related to the virus), the crew has put further showings on hold until they have been provided adequate time to recover and be cleared for future performances.

This has since been the first theatrical shutdown since Broadway reopened on Sept. 14.

Being crammed into a theater isn’t going to help matters, especially if the air filtration is insufficient for the number of attendees.

Blythe Adamson, the epidemiologist working with the production, says that they’re going to continue to take daily PCR tests to detect any positive COVID cases before the individual has time to spread the virus.

Until the cast and crew are all cleared via PCR exams, the tickets have been refunded by Disney for all shows, and Broadway refuses to let up on their mask mandates for al attendees, crew, theater staff and performers.

There will also be vaccine mandates. Despite this setback, Broadway is doing all that it can to assure their attendees a safe and fulfilling experience post-shutdown.

As Blythe Adamson has explained on Variety’s Podcast, there are many layers that can be added to protect the theatergoers rather than do the bare minimum and risk a full outbreak.

As someone who has formerly worked in the White House COVID-19 Task Force, she has been an advocate for protection as America slowly begins to return to normal, by encouraging that all factors be considered when the safety of large gatherings hang in the balance.

Adamson says there’s a great investment return when it comes to protecting individuals.

As for “Aladdin”, there is nothing more that the attendees can do but get vaccinated, wear their masks properly indoors and follow the new safety protocols set in place by Disney and Broadway.