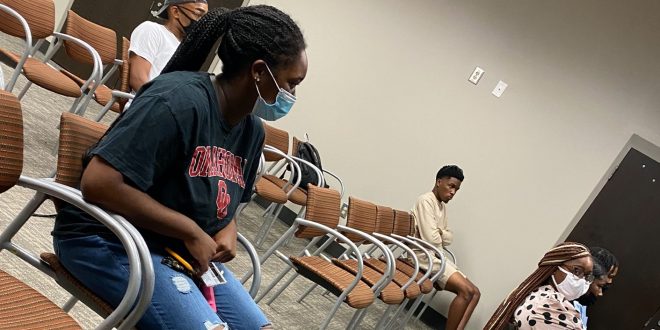 On Sept. 27, the Psychology Club hosted a Suicide Awareness Prevention Forum to open a discussion about why mental health should not be ignored while in school.

“Many students believe that they have to put their mental health on the backburner for academics,” Jade Hubbard, the Psychology Club President, said. “We wanted to prove that VSU still cares.”

The forum opened a discussion between students and faculty about their health, and how their success can go in tandem with their mental health to reach their intended goals. More than half of the population with a mental health issue often go untreated due to discrimination. 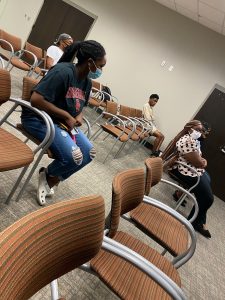 According to America’s Health Statistics, suicide is America’s 10th leading cause of death. Georgia ranks 21 on that list.

The public prejudice against those with any sort of mental disorder, or any unbecoming mental health status, can result in internalizing self-stigma. This, in turn, leads the individual’s suffering to resenting the idea of help.

These problems often affect the people around the individual, their loved ones, their family and friends. With the alleviation of these preconceptions about what mental health looks like, people may finally become willing to open themselves to the idea of assistance and help.

The guest speaker of the event, Abria Bonner, who works at the Counseling Center, provided the students with a vast variety of ways to get into contact with the right people for themselves and for others. 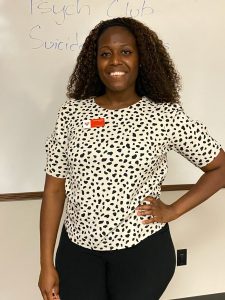 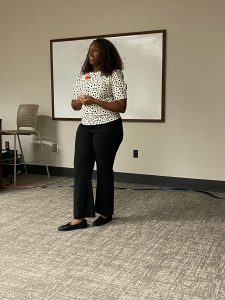 Explaining the differences between passive and active suicide, giving ways to confront the victim gently and encouraging those who attended to further educate themselves, Bonner did give all her knowledge to the students regarding these stressful situations.

“When in doubt, call anyway,” she said. 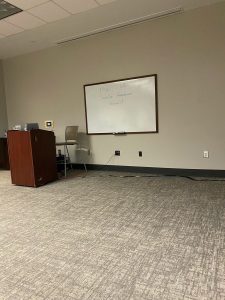 According to Bonner, general warning signs of declining mental health are:
* Anything out of the ordinary.
* Inexplicable, almost eerie calmness
* Giving away their prized possessions, not selling them
* Declining personal hygiene
* Self-imposed isolation
* Talk of suicide
* Ideation of suicide (saying things like, “It would be better if I were not here”).
* A prolonged feeling of sadness that has been consistent beyond two weeks

If you or anyone you know is considering suicide, do not hesitate to reach out to these providers.