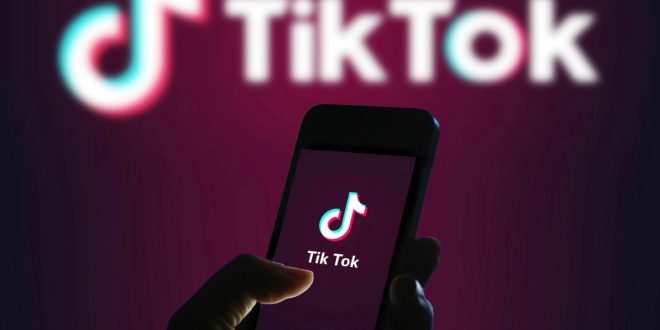 TikTok has become one of the most popular apps in recent years since its release in 2016, and it has already made its impact within the music industry through helping underground artist gain more attention and getting their songs to trend world-wide.

TikTok’s number of downloads has increased rapidly since its release. Many users have been entertained by the countless number of funny videos and even mimicked the dances to different songs, helping upcoming artist climb their way up the billboard charts.

This amount of world-wide publicity not only helps in favor of the TikTok app itself, but it also benefits those who become popular on the app, including the artist that they choose to promote. This promotion can give new artist exposure or resurface old songs that have been forgotten about over time.

The small snippets that are played in TikTok videos cause people to become intrigued, even after closing the app. Oftentimes, the sound played in the video has become stuck in their heads, causing users to eventually search for the song because they want to hear more of it.

“The remixes get more stuck in my head sometimes, or I’ll hear a song and I’ll go “hey, I forgot about that song,” Lily Hines, an art major, said.

Hines also said that if it wasn’t for TikTok, she wouldn’t have discovered certain songs.

Other students have said that they have also found themselves looking up music based off the snippets of a song from the app.

“The more you hear a snippet of a song, it makes you want to hear the full song,” Kristen Giddeon, a nursing major, said.

Mainstream artist has even picked up on the TikTok craze and began creating music specifically to gain popularity off this app. A good example of this is Drake’s 2020 hit, “Toosie Slide,” which was released during the start of the COVID-19 pandemic.

The song was made specifically for people to dance to; however, the increasing number of plays that the song received evidently resulted in it climbing to number one on Billboard’s Hot 100 charts.

TikTok’s impact has not only resulted in artist being able to make more money and promote their music, but it has also even changed the way some songs are marketed. As time goes on, we may even see a huge amount of TikTok entertainers begin to rise to fame.