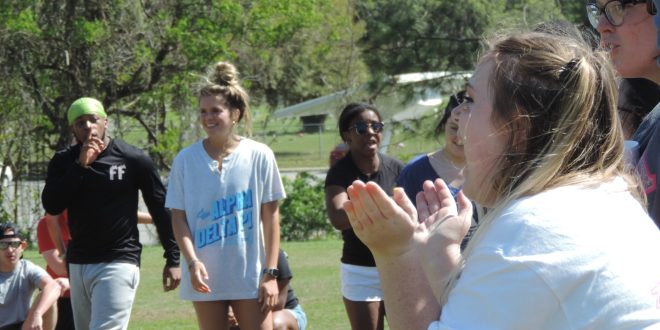 Field day is something many college students haven’t thought about since middle school, but many student organizations continue to host them on college campuses.

On March 25, Fraternity and Sorority Life held a field day to close out their Greek Week celebration. 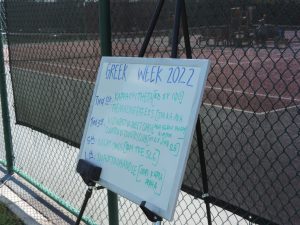 Six teams were formed by all active Greek letter organizations on campus. Each team battled head to head in a series of games to see who would come out on top by the end of the event. 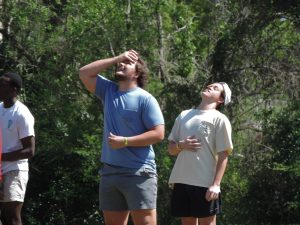 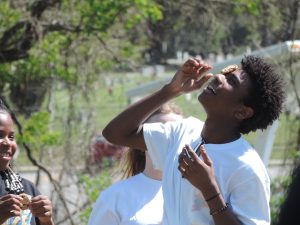 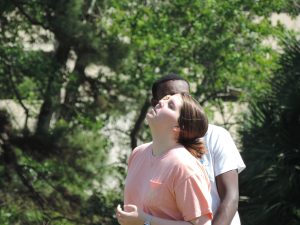 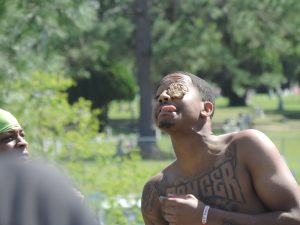 In one game, team members had to get a cookie from their forehead to their mouths without using their hands. Once the person first in line finished, they had to go to the back and sit down. The first team to have all team members sitting won the game. 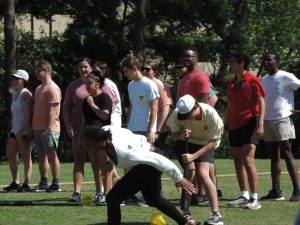 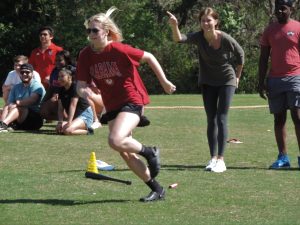 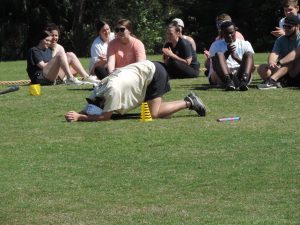 In another game, team members had to put their heads on a bat and spin in circles. They then had to run across the field, circle a chair and make it back to their group so the next person could go. 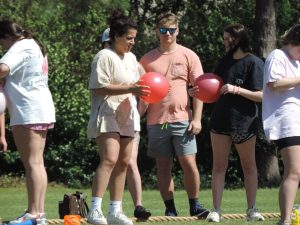 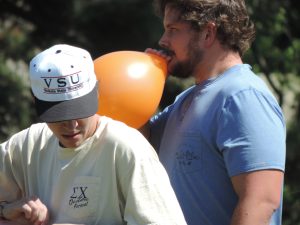 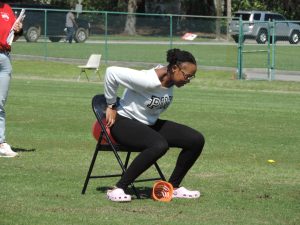 Teams then did a relay where they had to run across the field with balloons and pop them by sitting on them. 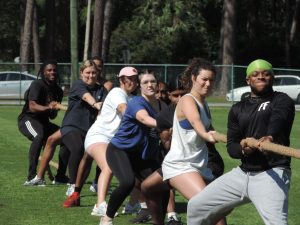 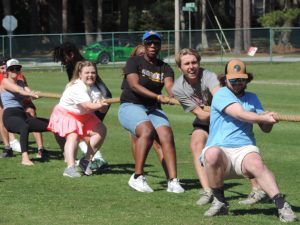 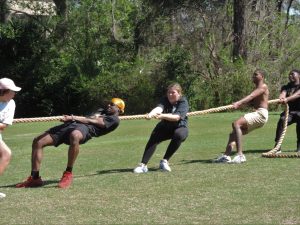 The final game was tug of war. Before the game began, a member of one group told his teammates that he had seen Squid Game and that they should copy the hit show’s tug of war stance to seal their win. 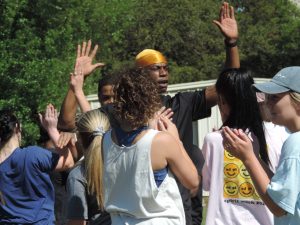 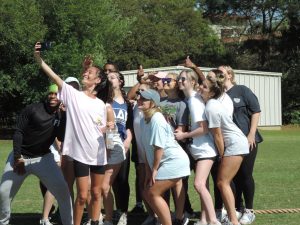 After three rounds of tug of war, the field day’s winning team was declared. The group members celebrated with high fives, chest bumps and a group selfie before heading off for food and drinks with the rest of the attendees.

For more information about events like this one on campus, make sure to check BlazerLink where you can find a full schedule of events, organizations and clubs.

If you’re interested in participating in a field day event like this one, Future Black Educators will be hosting one that is open to all students. Find them on social media for updates including dates and other events.

For more photos from Greek Week Field Day, continue below. 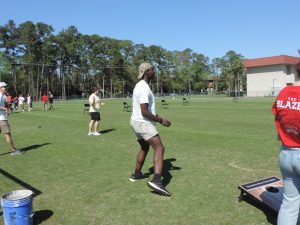 A member of the games prepares to throw a water balloon at a friend after the event ends. 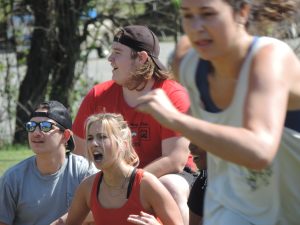 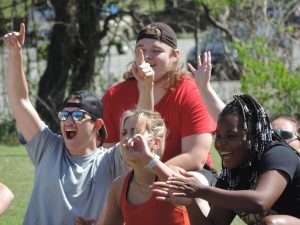 Sitting team members cheer on a runner during one of the games. 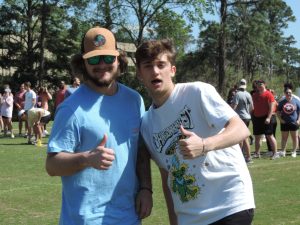 Participants in the event pose for the camera. 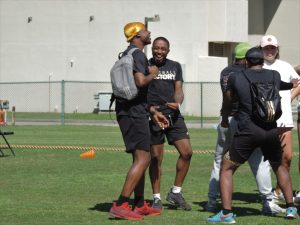 Members of the winning team dance while celebrating their win in the balloon relay.