Home / News / People Poll: How Do You Feel About the “Don’t Say Gay” Bill, and Do You Think Georgia Will Adopt This Bill?

People Poll: How Do You Feel About the “Don’t Say Gay” Bill, and Do You Think Georgia Will Adopt This Bill? 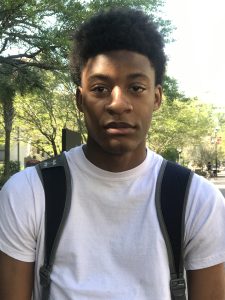 “I disapprove because it takes away the origins of life. I don’t think Georgia will get this bill because we’re too southern.” 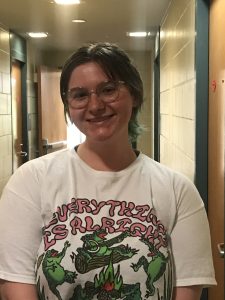 “It’s absolutely disgusting children should be able to learn as much as they can in school—especially in public school. It’s definitely a possibility with the political state of our government that Georgia will get the bill.” 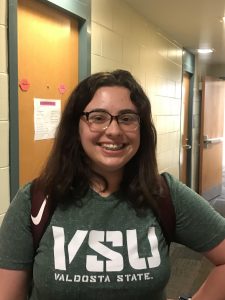 “School is where you go to learn, and it’s the only place you get to learn things. It should be open to all aspects. It’s definitely a possibility that Georgia will sign the bill because Georgia and Florida are bordering states.” 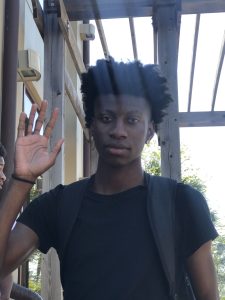 “It depends, some parents may not want their kids to learn that but others will. So, it’s kind of pretty negative to me. I don’t think Georgia will get this bill.” 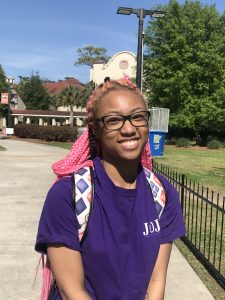 “It set us back 50 years as people, and it doesn’t make sense for the children with same-sex parents. I wouldn’t be surprised if Georgia tried to get the bill, but there’s be a lot more people fighting against it.” 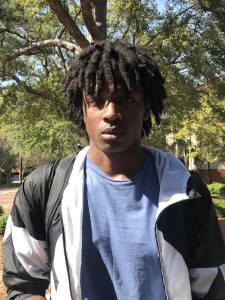 “That would be wrong. They probably shouldn’t be focused on things like that. I don’t feel like it should be brought to Georgia.”