Home / Campus Life / People Poll: How do students feel about losing the game during family weekend? 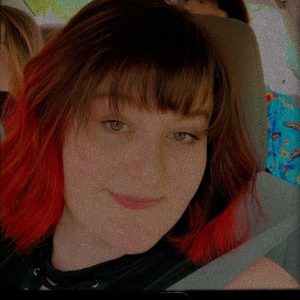 “Although I wasn’t there for the game, my mom called because she’s very invested in the games, and we were both shocked and upset. I think we all expected more after the last game.” 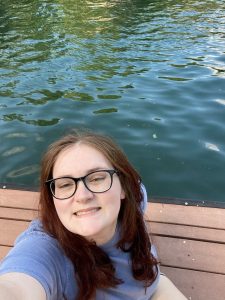 “I was a little surprised they took their first loss this early in the season to be honest.”

“Even though we ended up losing, it was a close game, and it was fun for a family event.” 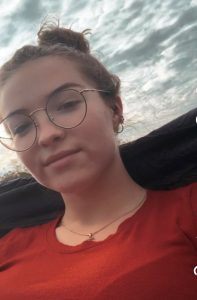 “I thought the game was fun regardless of losing. It was different than I would have expected just because of the number of penalties that got called on both us and the other team and the fact that there were so many fights going on between both teams. I even saw some of our own teammates arguing with each other. Tensions were super high. It was crazy!”

Written by Skylar Morris, Staff Writer. Photo by the Spectator.