The VSU football team has been having a hard time adjusting to the season and fans are really starting to notice.

The Blazers have lost three straight games for the first time since 2013. Additionally, it is the first time they’ve had a losing record at any point of a season since 2017. 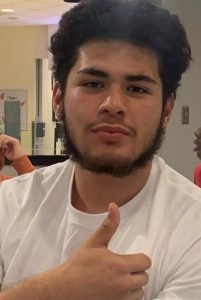 “I feel like they could use some more morale and [to be] more energetic.” 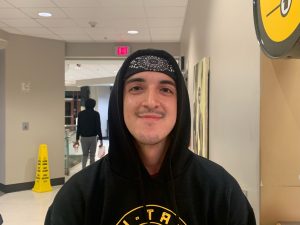 “Off the first game, I saw that the offense and defense looked kind of weak.” 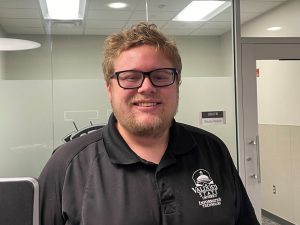 “I came into the season with moderate expectations, but I came to the conclusion that the teams we have beat we were supposed to blow out. I hope we get it together, but I don’t wannna get my hopes up.” 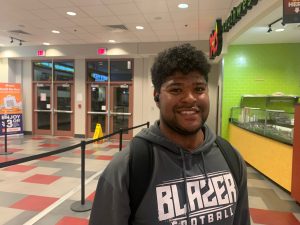 “I think we’re doing well and we just gotta keep pushing in the right direction.” 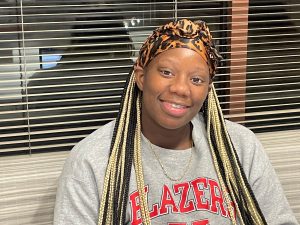 “At least they are trying, we need a new coach or a team.”

Previous Editorial: Cultures are not your Halloween costumes
Next Lady Blazers look to finish season on high note