Guess I’m double booking it this issue but it’s what I do, and what an interesting change this certainly is from the mosque issue now plaguing New York.

Oh, but rest assured, there’s always something crazy, disturbing or just plain shocking going on in the glamorous world of Hollywood.
Charges have been brought against Mel Gibson for domestic violence against his now ex Oksana Grigorieva. That’s right, the director of ‘The Passion of the Christ’ has been accused of not only hitting Grigorieva twice in the face, but also hitting their 10-month-old child, Lucia. Oh, the irony of it all. Gibson’s fate has been officially handed over to the district attorney.
Aerosmith’s Steven Tyler is the new American Idol judge, replacing Ellen Degeneres. Randy Jackson still holds firm, being the only original judge left; DioGuiardi was fired from the show after last season. This leaves spots open for a third and possibly fourth judge for Idol’s tenth season. We’ll have to see how the show will survive now.
Couple Miley Cyrus and Liam Hemsworth, co-stars of The Last Song, have recently broken up Hemsworth’s rep announced. Cyrus is too focused on her growing career for Hemsworth right now, but alas both are young and will move on. There is also speculation on Hemsworth cheating on Cyrus, but that’s up for debate.
Joy comes back into Kelly Preston and John Travolta’s life, as Preston’s rep confirms the couple is having a not only having another child but it’s a boy! This baby will certainly help the couple further cope with the tragedy of the loss of their 16-year-old son last January.

Previous Find happiness in Eat, Pray, Love
Next See what Downtown has to offer 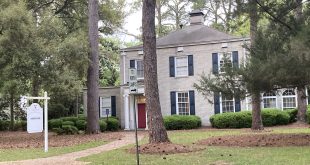 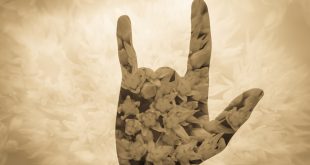 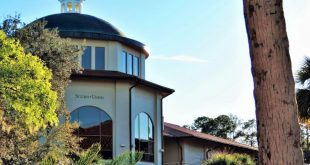 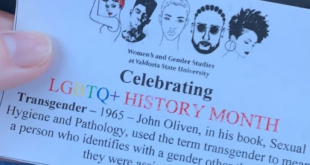 On Oct. 26th in front of Odum Library, the Women’s and Gender Studies department celebrated ...