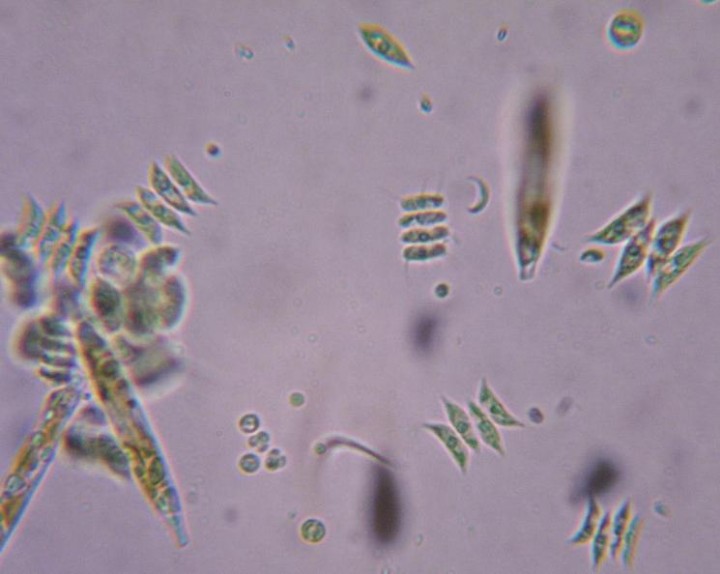 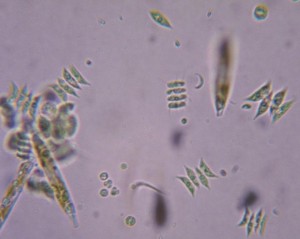 There is a virus in existence that infects the human brain and over time actually decreases cognitive ability, according to scientists in the US.

The algae virus, which before now has never been observed in healthy people, was found to affect mental function. This includes visual processing and spatial awareness.

Researchers at John Hopkins Medical School and The University of Nebraska fell upon the discovery whilst conducting a completely unconnected study in throat microbes.

With much surprise, the researchers uncovered the same DNA in the throats of individuals that they found in a virus known to infect green algae.

“This is a striking example showing that the innocuous microorganisms we carry can affect behavior and cognition,” Dr.Robert Yolken, the lead virologist to the original study, said.

There are many differences physiologically between individual 1 to individual 2 that are encrypted into our set of genes that we each inherit from our blood relatives. Though, this study points out that some of these differences may be linked to and fueled by the microorganisms that we come into contact with and harbor.

In the study of 90 participants, 40 percent tested positive for the algae virus. Incidentally, those who tested positive performed worse on exams designed to reveal speed and accuracy of visual processing. These individuals also scored lower on exercises that were designed to measure attention.

The human body contains trillions of bacteria, fungi and viruses. The majority of which are completely harmless; however, the findings of this study reveal that there are some microbes out there that can have detrimental effects on cognitive functions, while still leaving a person healthy.

This study was published in the Proceedings of the National Academy of Sciences.

Previous Planning and Budget Meeting
Next Daily Strange: Could sex for reproduction go out of style?

Tashara Matthews, senior health science major “I sleep. Anytime I’m not in class or at ...