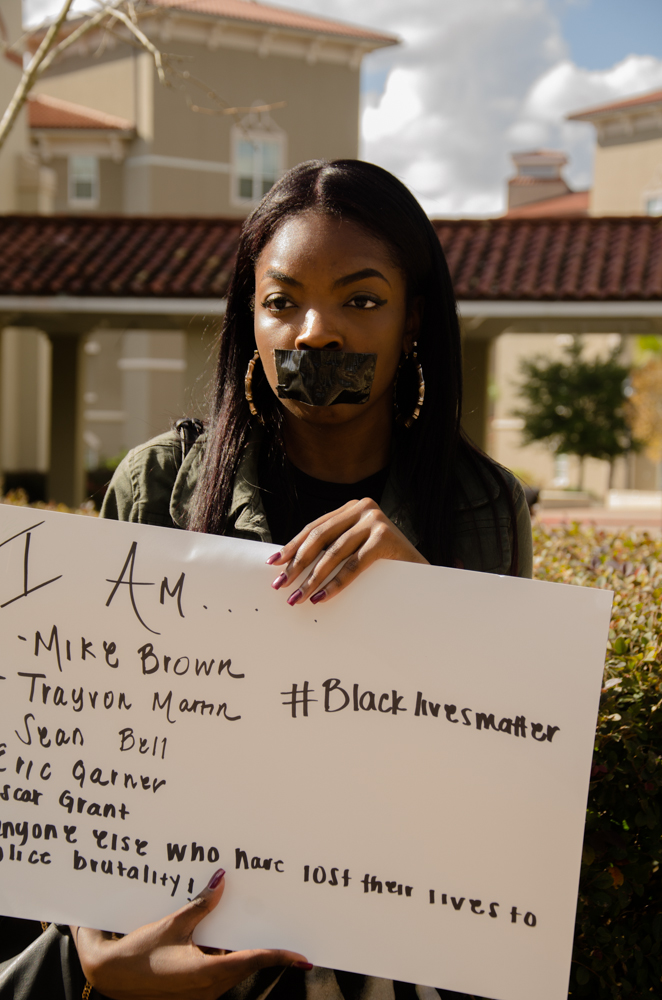 Systematic shortcomings to blame for Michael Brown case, not race 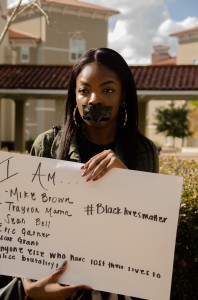 The fragile faith minorities have in the justice system has been left out cold in the streets like Michael Brown’s uncovered, lifeless body.

The nation is in a state of disarray and a lot of people seem to be confused, misinformed or just oblivious to the situation America has found itself in.  The Michael Brown shooting that took place in Ferguson, Missouri back in August has all but polarized the nation.

The recent decision to not indict Darren Wilson, the officer who killed Michael Brown, sparked even more controversy and rage that seized the small town of Ferguson soon spread across the nation. Without an explicit confession from Darren Wilson, no one can ever truly say his actions were spurred on by race.

His actions do however corroborate studies that suggest African Americans are more likely to be assaulted, arrested and killed by police more than any other ethnicity in America.

Since modern science and good old common sense has disproven such claims, to assert that African Americans commit the majority of crimes in America is a little off base and statistically improbable.

According to 2013 Census data, African Americans make up roughly 13.2 percent of the population. If the number of African-Americans being confronted by police was truly representative of the amount of crimes committed in this country, it would mean every African-American has to be a repeat criminal. This type of claim is a little far reaching and based in derogatory stereotypes; stereotypes that may have played a factor in Wilson’s decision to pull his weapon and fire.

No matter how nondiscriminatory a person claims to be, our brains are hard-wired to generalize and look for patterns in the things we perceive. With this in mind, what kind of generalizations or stereotypes are associated with certain ethnicities? A typical stereotype for Asians is that they are hardworking, maybe a little prudent, but above all else, smart.  The stereotype for most white people usually involves them being non-confrontational and enjoying relative financial stability.

Now consider the stereotypes associated with African Americans.  They are lazy, criminal, angry, violent and burdens of the state.

Other races are stigmatized by negative stereotypes, but no other race has been subjected to these misconceptions as long as or as voraciously as African Americans. This derogatory image of African Americans has been perpetuated in the media for centuries, ingraining itself into the perceptions most Americans have of blacks. After all, the media is the primary source of insight into African-American culture for most Americans.

So what does all of this mean for America as a country moving forward? Will we continue to entertain notions of these gross and insulting perceptions about an entire race, or will we address the systemic shortcomings of our flawed justice system?

Instead of arguing over Wilson’s intent, we should be questioning any person’s (law enforcement or not) right to use lethal force in self-defense. Determining a person’s reasonable suspicion of danger is apparently too complex of an issue for our cut-and-paste justice system.

Police have a very dangerous job and need certain laws in place for their own protection, but these protective laws should never limit the options of the taxpayers that pay the salaries of the police.

America’s police force has become too militarized and there needs to be a shift from enforcing laws back to protecting and serving the people that keep them employed.