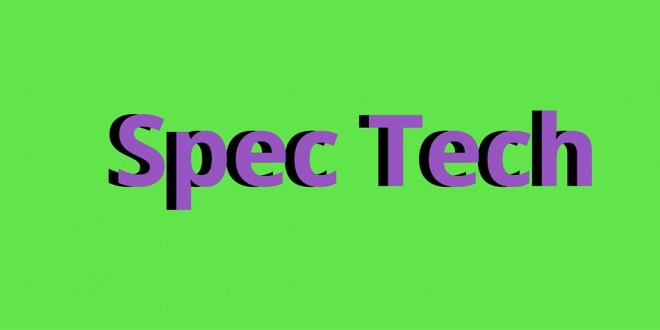 Who needs a dentist when you can fix your teeth from home? A digital design major from the New Jersey Institute of Technology, Amos Dudley, may have found a way to cut his dentist bill in half by successfully designing and creating his own orthodontic aligners using a 3D printer.

According to Dudley’s blog, amosdudley.com, he was insecure about his smile and wanted to straighten his teeth, but was short on money.

After much research, he found an image of a name brand clear-alignment treatment and realized he could make a similar product using a 3D printer.

Then he researched the professional process of clear orthodontic alignment using “Contemporary Orthodontics” (5e) by William Proffit DDS, PhD, and “Orthodontics at a Glance” by Gill Daljitand.

He applied the techniques he learned but used different tools: a 3D scanner, mold of the teeth, CAD software, a hi-res 3D printer, retainer material and a vacuum forming machine.

He used the NJIT digital fabrication lab’s Stratasy’s Dimension 1200es, vacuum forming machine, and NextEngine laser scanners; He ordered the inert retainer plastic from eBay and already had the rest of the materials.

He made a mold of his teeth using alginate powder, Permastone, and a 3d printed impression tray to determine what corrections need to be made.

Then he laser scanned his mold, where he could then alter multiple molds to correlate with his teeth as they changed.

To create a series of 12 molds he measured the total distance of travel, and divided it by the maximum recommended distance a tooth can travel per aligner. (amosdudley.com)

Then he printed the mold aligners, labeled them and vacuumed out the plastic aligners, and sanded them down to avoid irritating his gums.

He said he wore them all day and night for 16 weeks, only taking them out to eat and that he plans to make more retainers in the final position that he can wear the rest of his life.

He also said the aligners can also be used for a night guard and a whitening tray. (amosdudley.com)

According to CNN.com, Dudley’s clear aligners cost him less than $60.

3D printers may be the next big thing for consumers to produce their own products, but unless a mass amount of people stop going to the dentist or orthodontist, people in the dental field have nothing to worry about.

The amount of possible error of regular people attempting this project successfully is too high for dentists and orthodontists to be at risk.

Despite Dudley’s warnings not to attempt this yourself, people continue to comment on his blog post that they’re going to try it and some even offer money for him to make the aligners for them.

Dudley repeatedly replied that he will not be making any aligners for anyone, even if they offer him money, due to liabilities.

He told CNN that he’s not interested in orthodontics and that this was all for a project.