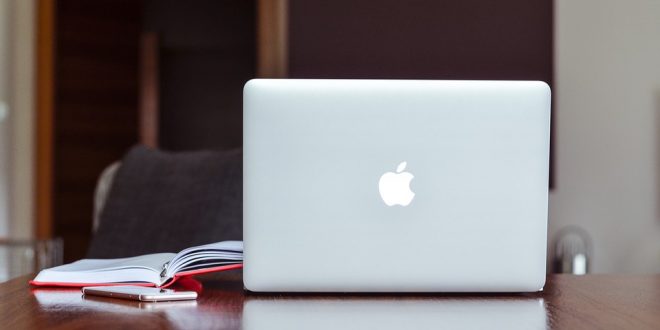 On Oct. 30, Apple unveiled their newest products that are scheduled to release on Nov. 7: the MacBook Air with Retina Display, the new Mac Mini and two new iPad Pros.

Apple is ending the year on a high note. After the first event revealing the new iPhones, they weren’t kidding by naming their second event “There’s More in the Making.”

The new MacBook Air has received a well-deserved redesign with its trimmed bezels, famous light weight and new retina display. It’s taking after the MacBook Pro Line by bringing Touch ID, but the overall design has been drastically improved since its last release.

It still has it’s 13.3-inch display and back lit keyboard, but now the speakers are 25 percent louder, Siri has improved voice recognition, it has a Force Touch track pad, the laptop is 10 percent thinner and weighs 2.75 pounds and it’s made completely out of recycled aluminum. It also has 8 GB of ram, and the upgraded processors ensure this is a fast device. The 128 GB model costs $1,199 and the 256 GB model costs $1,399.

If you don’t want to purchase a MacBook or iMac, Apple also provides the Mac Mini option where you can connect your own keyboard, mouse, and monitor. The last model was released back in 2014, so this upgrade is well overdue. There are two models: a Quad-Core Processor with 128 GB of storage ($799) and a 6-Core Processor with 256 GB of storage ($1,099). Both come with 8 GB of ram and the same graphics card, but differ in processors and storage.

The most exciting upgrade out of the three has got to be the iPad Pro, especially because of its shocking redesign. It’s taken after the iPhone X line and has gotten rid of the home button to increase the display size. This means the user experience is entirely gesture based like the iPhones. The tablet has also followed in removing the headphone jack, but the lightning port has surprisingly been changed to USB Type-C.

It seems we’re nearing a future where USB-C will become the default for mobile devices. If that’s the case, that means the world will finally have a universal charging cord rather than depending on Micro USB or the lightning connector. The new port allows the iPad to connect to monitors and even charge iPhones.

The iPad has also reached an unrivaled level of thinness. Apple has now made an official keyboard case for it called the Smart Keyboard Folio. The device will also be paired with the new Apple Pencil 2 which can be magnetically attached and wirelessly charged on the iPad itself.

The iPad Pro is a great compromise if you want a more powerful iPhone but rather avoid getting a Mac. It has more versatility thanks to it being in the middle: it’s more convenient than a laptop, it’s a go-to option for media consumption, it supports the Apple Pencil and external keyboards which provide endless possibilities, and it’s so powerful because of the new A12X Bionic chip that it will soon support Adobe Photoshop. It’s an excellent balance of work and leisure.

As usual, the main thing separating us from these wonderful devices is the price, and I’m sure it’s universally known that Apple is quite demanding in that area. Like the Pixel 3, the fact that $799 is the lowest starting point for some of these devices is already asking for much, and even the accessories are pushing it. The decision for purchasing one of Apple’s new devices boils down to productivity.

It’s always good to future proof a device so you can stick with it for a couple of years rather than switching every time something new is released. In this case, whether you want the MacBook Air, Mac Mini, or iPad Pro, it would be best to evaluate why it would be a good purchase. Do you have a slow computer and need an upgrade? Do you want something portable or prefer to be grounded? Or do you want to give macOS or iOS a try if you’re coming from Windows or Android?

Whatever the reason, these devices would be great Christmas presents. Better yet, get them on Black Friday or Cyber Monday when prices drop a bit.

If you’re more into Android or Windows and are looking for a high-end tablet, check out the Galaxy Book, the Surface Pro 5 or 6, and the upcoming Google Pixel Slate. Each product, including the iPad Pro, proves that tablets are becoming productivity powerhouses.

Previous Blazers fueled for the regular season
Next SGA preps for Saturday’s game, discusses IT updates 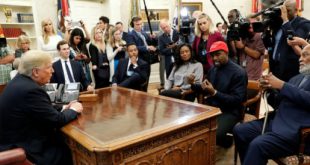 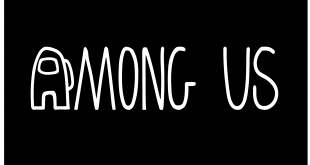 Among Us: Tips on how to be the best play ever! 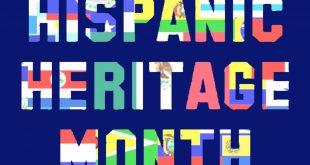 Hispanic and Latino American icons have had a long history in the entertainment industry. Here ...