In the month of October, Valdosta State Police has seen many of the same three crimes going on around campus.

These three crimes are larceny, drug law violation and vandalism.

Two drug law violations were made on Oct. 2. The first was at 1 a.m. at N. Oak St. & Baytree Rd. A VSU student was arrested for misdemeanor possession of marijuana and possession of barbiturates.

The driver was cited for driving on the wrong class of license and a red-light violation, and was arrested by officer Lance Cruz.

That was not the only drug law violation on Oct 2. When officer Caleb Lee checked a suspicious car in the Sustella Parking Deck at 11 p.m., a non-student was arrested for misdemeanor possession of marijuana.

Among the drug law violations, larceny and vandalism has been happening around Valdosta State as well.

On Oct. 3 at 8 p.m., a student reported the spoiler was torn from his vehicle which was parked in Centennial Lot.

You can always check the daily crime and fire reports on the VSU website, and can always anonymously report to the VSU PD. 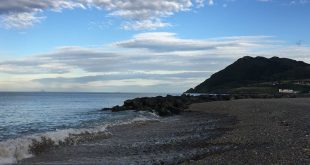 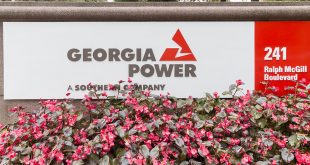