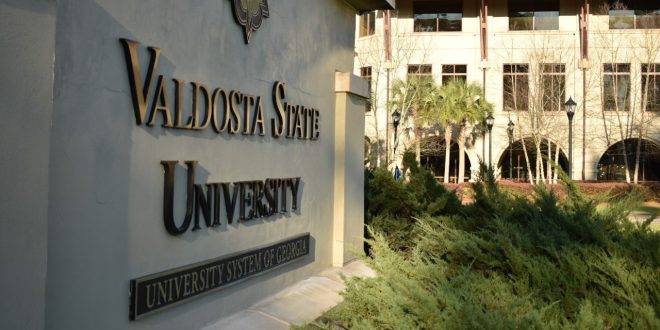 “I didn’t know,” Jabarri Bradley, a junior majoring in mass media, said. “It upsets me because they don’t understand that they are setting us up for failure. Putting us more in debt will not help anything.”

Since 1987, the state support of VSU has decreased by 22.9%, inconveniencing VSU students by raising the tuition.

The state support as a percentage of overall revenues went from 60.6% to 37.6% at VSU from 1987 to 2012. Along with the 22.9% decrease of support, VSU went from being the 10th on the list (out of 11 institutions for Georgia Master’s colleges and universities) to the second in receiving the highest amount of state support, according to The Chronicle of Higher Education.

So, why did VSU go from the bottom of the state support list to the top?

However, Vice President for Finance and Administration Traycee Martin denies the claims of decreased support.

“That’s why I came and presented,” Martin said. “I’ve got an $800,000 cut to my state funding this year because we had students taking less credit hours. That equates to x dollars.”

Annually, the USG office makes an overall budget request. The Fiscal Year 2020 operating budget request is $2.6 billion. The request is made and then applied to schools based on their credit hour production from the previous two years.

This is part of the formula that decides the reduction in state support. The state allocates funds to the University System of Georgia based on this enrollment formula.

“Yes, as a percentage of overall revenues, it appears that state support has waned, but actually it equates into more dollars,” Martin said. “So, that reflects a shift in public policy that the state is paying less.”

Another VSU student expressed a resigned, defeated attitude to the entire issue.

“I’m not surprised,” Jasmin Korbieh, a sophomore healthcare administration major, said. “I just feel like all these schools want is our money.”

Previous Remembering John “Pops” Witherspoon
Next People poll: What should students do if they’re failing at this point in the semester?