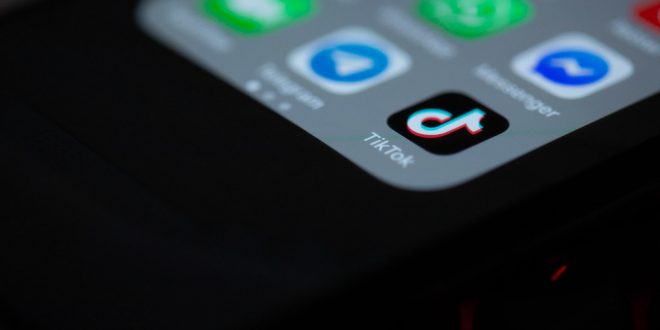 The ever so popular TikTok craze may be coming to an end soon with concerns surrounding the safety of the app.

TikTok is a video-sharing app of a Chinese networking service owned by the internet technology company based in Beijing, ByteDance. There are many security and privacy speculations about this company which resulted in a proposed ban on the app unless it was bought by a U.S. owned company.

The app’s policy doesn’t differ much from other social media app policies, but there are theories about information being shared with China. The theories surround the idea that there could be a national security threat that involves American data being sent back to China, but TikTok denies these claims.

TikTok was originally supposed to be banned from U.S. app stores on Sept. 20 but got pushed back to Sept. 27 after a negotiation was made between Oracle and ByteDance, which got approved by President Donald Trump. However, TikTok requested an injunction and a U.S. judge to temporarily block the order from Trump that would have removed TikTok from app stores.

The ban will remove the app from app stores making it unable for new downloads, but existing users would still have access to TikTok without updates.

But there is a possibility than a ban will go into effect on Nov. 12 to make the app completely unusable, unless the changes are approved, and the restriction is lifted by then.

If TikTok does get banned in the U.S., it wouldn’t be alone. TikTok was banned in India in June. Indonesia and Bangladesh temporarily restricted some usage in the past. Japan is also in consideration of a potential ban.

Microsoft was originally a potential buyer for TikTok, but the company’s bid was rejected.

Oracle and Walmart were in the running to buy it and won the bid. Oracle will hold the cloud for TikTok and handle American user data.

TikTok Global will be the new company based in the U.S. with Walmart owning 7.5% and Oracle owning 12.5%. According to Trump, the new deal will have “nothing to do with China,” but is contradicted by ByteDance saying it will still hold a majority of the ownership with 80%.

“Upon creation of TikTok Global, Oracle/Walmart will make their investment and the TikTok Global shares will be distributed to their owners, Americans will be the majority and ByteDance will have no ownership in TikTok Global,” Oracle said.

There are many variations of the deal circulating and conflicting statements, leaving many people in the dark about what will actually happen with the popular social platform.