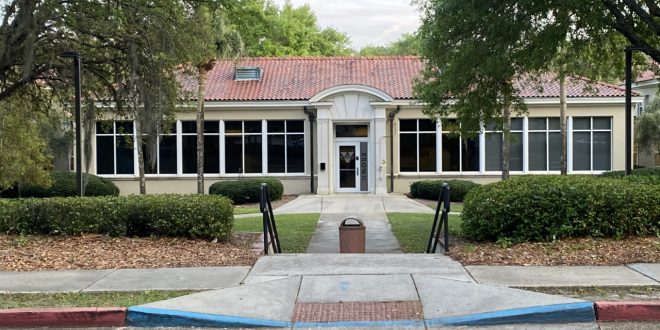 VSU’s renovation of the Brown Hall bathrooms has reached the demolition phase, with a goal of completion before the beginning of the fall 2021 semester.

According to Dr. Chu, there hasn’t been a run-in with concerns or complications at this point.

“The projected timeline of completion is this July with it being move-in ready by this fall,” Dr. Zduy Chu, director for housing and residence life, said.

This could give ease to the students who will be moving in to Brown Hall by fall 2021.

“The deadline of the project seems to be clearer than it was back in January, but things could change if new complications arise, as the deadline is simply projected”, said Dr. Chu.

“The project is at the demolition and survey phase,” Dr. Chu said. This means that they are going through and removing everything in the old restrooms.”

This could lead to a later deadline. The renovation started in January 2021, and at first, it got a negative response from the residents who were currently occupying the hall.

In Fall 2020, Brown Hall residents were told to move out in time for the beginning of the spring semester. Students were moved into either Centennial or Lowndes Hall.

The underlying complaint of the students living was not only that they had the semester time constraint on them to move out, but also that they had to pay extra charges for their new accommodations.

Grayson Hammons, a previous resident who was forced to move out of Brown for the renovation, said, “It was a little annoying that we weren’t told before moving in that we’d have to leave for a second semester.”

Hammons said the transition wasn’t a particular hassle, and that she moved to an apartment off campus.

Dr. Chu said that the goal of this renovation is to, “make the modifications necessary to convert the community style layout to a private layout.”

Previous Column: Asian-American hate crimes need to come to an end
Next Column: “Call Me by Your Name” causes chaos