Home / Columns / No, video games do not cause violence 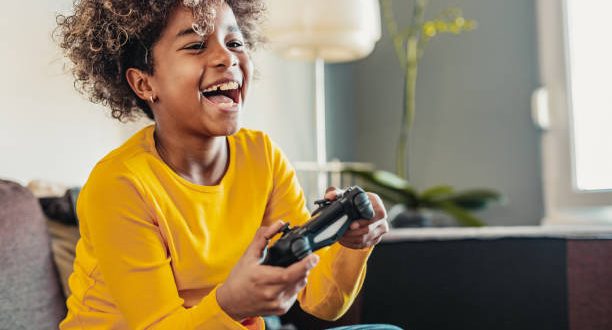 No, video games do not cause violence

Many of us have heard growing up, whether it be from parents or the media, that video games cause violence in children.

Ever since the 90s and the rise of shooter games, such as DOOM and Call of Duty, parents have been concerned with violence in their children due to exposure from games.

But is there any truth to these concerns? Evidence points to no.

In a study by Robert Preidt, he states that “researchers found no evidence that the boys’ violence against other people increased after playing a violent video game.” The research was conducted in a study of boys aged 8-18 which is the group that most commonly plays violent video games.

However, some still believe that violence, or even mass shootings, are caused by violent video games. Experts, according to Preidt, “suggest that other factors, such as mental illness and/or easy access to guns, are more likely explanations for mass shootings.”